I’ve been doing so much sewing I’ve pretty much run out of knit fabric to keep making baby clothing with (and since it’s not in my budget right now to buy more…) I’ve shifted gears a little and done some toy making. Initially I was concerned that I’d end up with so many toys and just a little clothing for baby, but that was before I discovered my love of sewing with knits! After all, I’ve been running a toy-making business for 10 years. I had a few new things that I really wanted to try… and I’ve almost completed all of them (with the exception of one more stacking block which has been put on hold for an exciting reason–I’ll get to that in a minute) 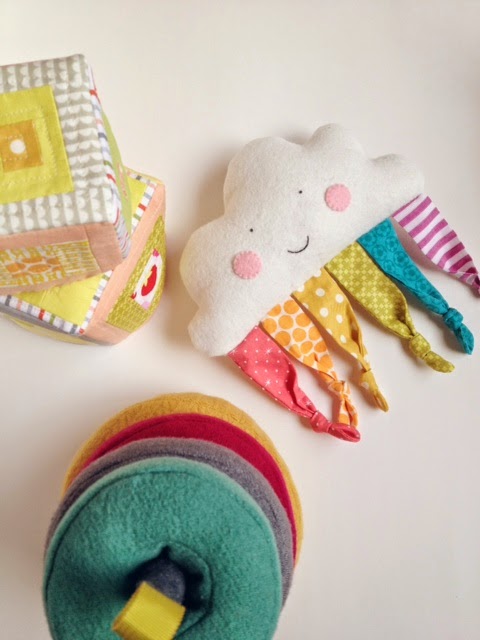 I started out by making the stacking ring toy, which had been driving me crazy trying to envision how in the world you can sew a circular shape with a hole in the middle AND a gusset. I knew it could be done after seeing this pattern. I was also stuck on trying to figure it out myself instead of paying for a pattern. Turns out— not that difficult. I’m happy with the result and I’m so glad that at the last minute I switched to using different textures of wool fabric instead of patterned quilting cottons that I had picked out.

Then I made the little happy cloud. He was such a fun and quick little evening project–and he has a rattle insert inside! My love of arranging things in rainbow order was definitely satisfied by this little guy.

My latest toy endeavor has been making stacking & nesting blocks from this tutorial over at Sew Mama Sew. Definitely a lot more time consuming than I first expected but that’s mainly because you have to make 5 quilt blocks essentially for EACH stacking block. I’ve got the smallest two sizes done and I think I will get one more done but I’ve taken a little break because of a lovely little early mother’s day gift that arrived in my studio today– a serger!!!

This has seriously opened up the apparel sewing possibilities for me and of course I got right to work on one of these little dresses from See Kate Sew. I’m in love with how quickly and nicely the serger finished edges. I have a few more little clothes patterns picked out and I’m thrilled that I can make such nicely finished garments now, that are handmade but not homemade feeling if you know what I mean. 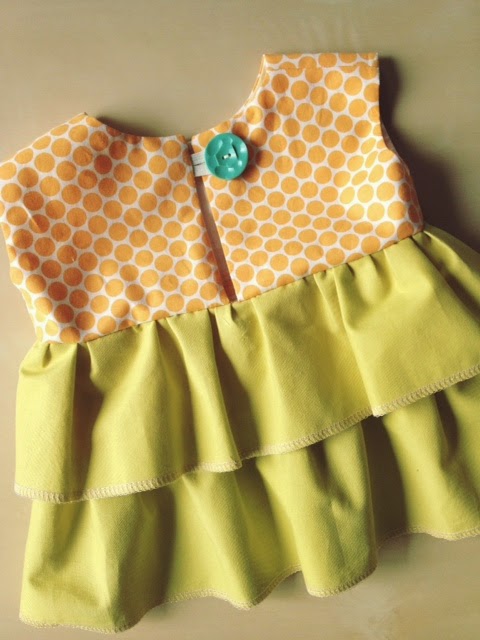 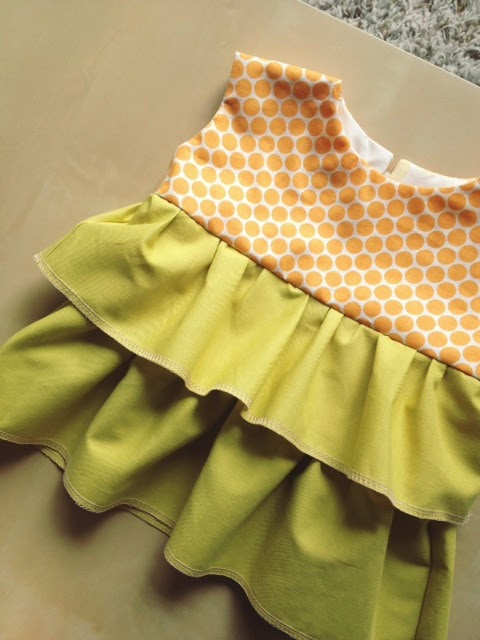 I might have to make myself some dresses with the many fabrics I have purchased to make clothing but never actually done anything with. Especially with the ever expanding baby belly that is starting to limit some of my current clothing options.
xo CBB

Craft with me! Join me in my studio to make 🎃 3

Craft with me! Join me in my studio to make paper

Veggies! 🥦🍅🥕 pattern is inspired by what

Draw with me in my sketchbook! Today I’m working

Take a peek!!! My sketchbook from the last five we